The Government Gazette 38142 published 31 October 2014 will bring new amendments into force on 31 January 2015, that makes it the consignor and the consignee’s responsibility to avoid overloading.Wayware axle weighing system is the most cost effective software based solution that can turn your existing full length weihgirdge into an axle weigher, and make sure you comply to the new regulationsFeatures 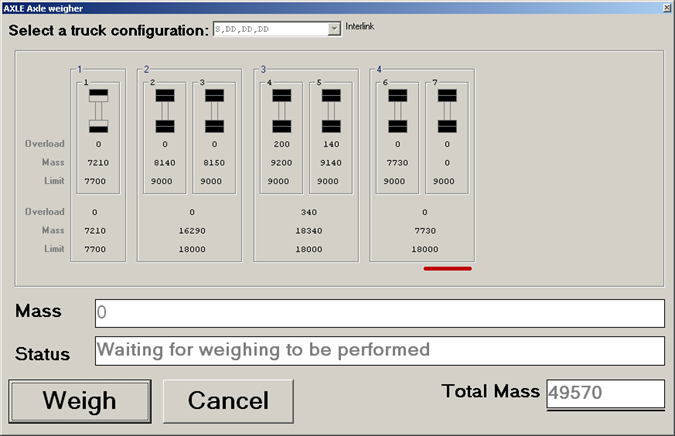 The following shows an example of an axle weighing ticket 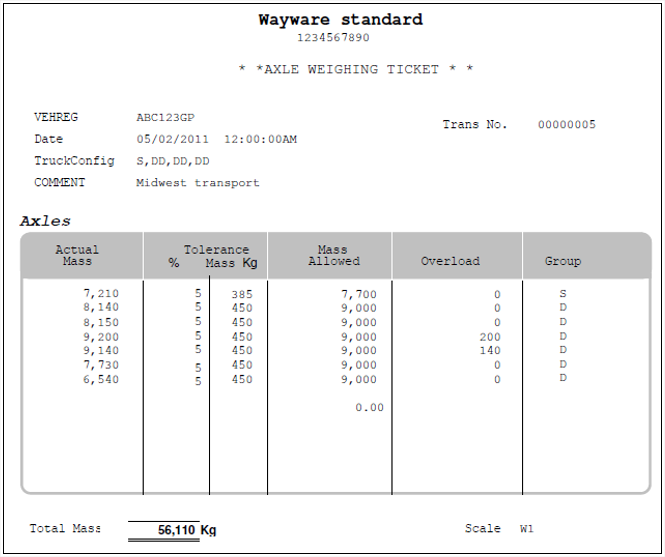